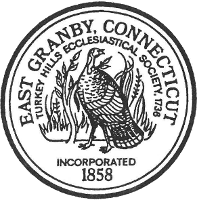 The Board of Selectmen is responsible for setting the policies under which the town operates. The broad range of areas in which the Board is involved makes it difficult to briefly describe its duties; essentially the Board addresses all issues other than land use and education. Among these duties are oversight of building projects, labor negotiations, recreational facilities, public safety, and preparation of the general government portion of the budget. The Board also appoints members to the boards and commissions that are not directly elected.